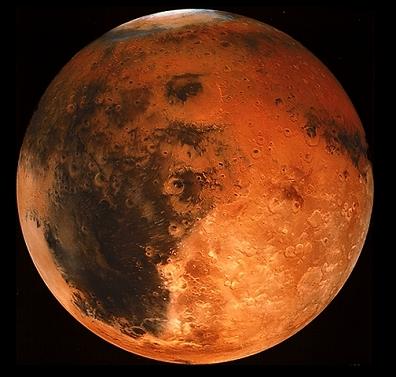 Due to ownership and transit effects of Mars in Vijaya Nama Samvatsara (2013-14), land related disputes will increase.
Land mafia will control real estate business in many states and countries (especially south india).
Internal disputes among siblings, family members will increase.
Civil cases in courts related to property disputes will also increase and so will the divorce rate.

Youth will showcase their talent in many areas and will be appreciated.
But, due to corruption and other political reasons, many youngsters will lose oppurtunities and get into depression.
Those who grab the oppurtunity, will misuse it.
Few indians will play key roles in White House at Washington D.C

India will face volatile situations in its borders as some areas can be occupied by neighouring armies.
In agriculture, all red color cereals, spices will yield profits.
Imports will decrease and exports will increase.
Central government in delhi will face tough situations due to pressure from oppositions and internal conflicts among their own coalition parties.
So, in second half of the year government will make preparations for early polls of Loksabha.
Congress party will have bad experiences in upcoming elections.
To keep few regional issues alive, they will try to trigger few more unncecessary movements in some states.

Space research will put india one step ahead of neighbours.

In the entire world, prices of computer hardware and softwares will come down.
New operating systems, applications and new models in cellphoneswill become popular.