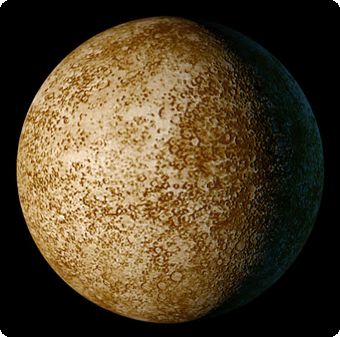 Due its ownership and transits in the year Jaya Nama Samvatsara (2014-15), Mercury (Budha), cultivation of green leafy vegetables will increase when compared to food grains.
Agriculture will not be stable and cultivation of medicinal plants will increase.
Adulterated drinks and water will effect health of humans and also kill few of them.

Ugadi Panchangam for Jaya Nama Samvatsara (2014-15) suggests that natural and organic vegetables will be in more demand as others will be tasteless and of less nutritional value.
Food adulteration will be exposed by media but governments in many countries will not take necessary steps to control it.

India will face threat from neighbouring countries, who carryout terrorist activities in disguise of army.

Intellectual people in society will take wrong paths along with technology.

Spirituality and religious activities will increase allover the world, but in holy places, genuine followers will be neglected.
Fake babas, gurus will make lots of money this year.

Youth and kids will revolt against their parents. Love marriages will increase across castes, religions and races but most of them will end up as failures.
Divorce rate will increase.

Families who have been doing business for generations will do exceedingly well this year and will also gain good grip in politics.
It will be proved that corporates are controlling and running governments in many states and countries.
Few genuine politicians and leaders will quit politics forever as situations will look out of control.

USA economy will not show improvement, while Indian economy will be steady from June 2014.
Indian Rupee will improve compared to US Dollar in second half of this year.