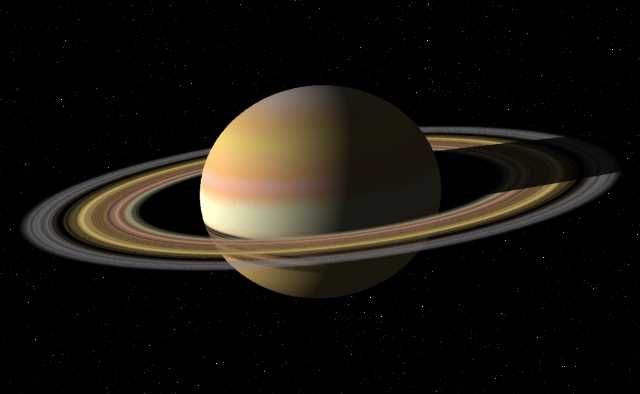 Saturn transiting in constellation owned by Jupiter will prove beneficial for those who are born with Jupiter as significator of favorable houses in their personal horoscopes.

During this transit of 12 months, saturn influences Visakha constellation and will aspect these constellations : Jyeshta, Krittika and Punarvasu.
People born with moon in above nakshatras will face some tough times, hurdles in their work, financial hiccups, minor losses in business, threats of losing job, defamation, ill-health, lack of concentration in education and strained relations.
However, bad effects will be reduced when saturn becomes combust by conjuncting with Sun during October – November (2013 and 2014).
Also, Jupiter’s transit in Visakha & Punarvasu till June 2014 will help those born in that nakshatra to handle saturn’s negative impact till that month.

If you are born under these constellations : Bharani, Swati, Anuradha and Arudra, you will see lot of relief from November 2013 in personal and professional life.
More benefic time for people born under Arudra nakshatra.
All pending work will be cleared within short span of time.
The 7.5 year transit of saturn (Sade-Sathi) effects will be severe for people born with moon under Visakha and Jyeshta constellations.

Mars conjunct Rahu & Saturn during February-March will cause bomb blasts, flight, road and rail accidents, terrorist attacks, communal riots in many cities and countries.
However, Jupiter’s positive aspect on them keeps a check on their negative impacts.
Mars conjuncts Saturn again during July-August 2014 to continue few of those effects but with reduced intensity as Rahu moves into Virgo (Kanya Rasi).

If you are going through any Maha Dasa, Bhukti or Antardasa of Jupiter (Brihaspati), then you will see Jupiter’s results coming quicker as both major planets (Saturn & Jupiter) are transiting in constellation owned by Jupiter.
If you are going through unfavourable Jupiter or Saturn dasa, or through 7.5 years ill-effect of Saturn (sade-sathi), then to minimise intensity of ill-effects, quitting alchohol and meat, refraining from lying, changing jobs, having control over food and sex, avoiding loans and loose talk are best remedies.