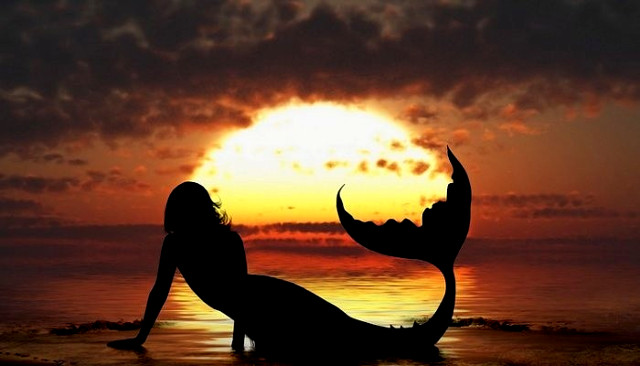 Six Planets influence Pisces zodiac sign during early April 2015.
Mercury, Sun and Ketu are already transiting Pisces during first half of this month, while Jupiter and Rahu will continue their aspect and Moon will join them between 3rd-5th April.

This rare 6 planet combined force of one sign will effect Pisces the most, along with Virgo, as retrograde saturn aspects it and Scorpio to some extent.
Pisceans will go through few health hiccups during first half of April 2015, with symptoms like headache, body pains, cramps in legs, lethargy, dizziness at day and insomnia at night, injuries or scars, loneliness, lack of motivation etc.
However, there will be few positives too as Mercury trines Jupiter and this adds to communications and contacting people from 6th April.
When Sun conjuncts Mercury, this is best time for face-to-face communication.
Also Jupiter goes direct from 8th April, which is a good sign for Pisces, Scorpio, Gemini, Cancerians, Virgo, Capricorn as next 100 days will be the best time in this year for you.

When Mercury and Sun squares Jupiter – Be careful from over committing yourself.
Jupiter’s enthusiasm can make you over promise and under deliver.
Venus conjunct Mars can make you spend heavily for sensual pleasures and this is one area you need to exercise caution.
However, satisfaction will be derived for the money spent and also good income indicated once Jupiter goes direct from second week of April 2015.

Saturn being retrograde and aspected by Mars, indicates some injuries, scars or burns and you need to be cautious while driving, crossing roads, using sharp metallic objects and fire.

Venus opposing retrograde Saturn from 2nd half of April 2015, will promote immoral throughts, sensual pleasures with elder persons, but also few creative ideas flowing in.
This is the best time to express your love interest and propose to your beloved.
Few Pisceans, Scorpions and Virgos can find their long awaited love interests in next 3 months.

Overall, the month of April 2015 will be eventful for thos born under moon signs of Pisces, Taurus, Gemini, Cancer, Virgo, Scorpio and Capricorn.
Between 2nd half of April till early June, summer will be hottest of recent years in tropical countries as two hot planets Sun and Mars conjunct in fiery sign Aries and Taurus.