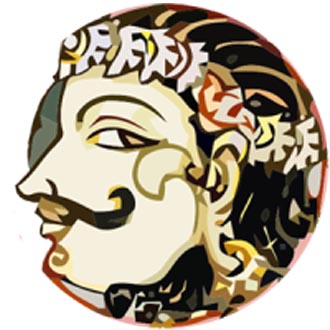 Venus is the King for Vedic New Year Durmukhi Nama Samvatsara (2016-17).
Sukra cannot be an effective ruler, so alchoholism will increase. Cheap brands of liquor will flood the market.
Agriculture will be considered gambling due to uneven seasons.
Extramarital relations will increase leading to more divorces.
Sexual affairs of celebrities, politicians and officials will hit headlines.

Gold price will be stable and jewellers will make good profits this year.
Women will be part of everything including crime. But their safety will remain a big issue for governments.
Few women will excel in fields of education and science.
Intelligence and secret service agencies, spy networks, detectives of many countries will fail to crack terrorist activities using modern technology.
Nothing will remain safe, including you personal computer and mobile phone.

Politics in sports will be exposed by media but even court’s inteference will not bring any change.
Sports TV channels will continue to make more money this year.
New discoveries in medicine and pharmacy will cure many diseases.

Very few love stories will lead to marriage and out of them majority will lead to divorce during Durmukhi Nama Samvatsara (2016-17).
Japan and neighbouring Islands (Hawaii) will experience volcano eruptions.
India will have frequent cross-border issues with neighbouring countries.