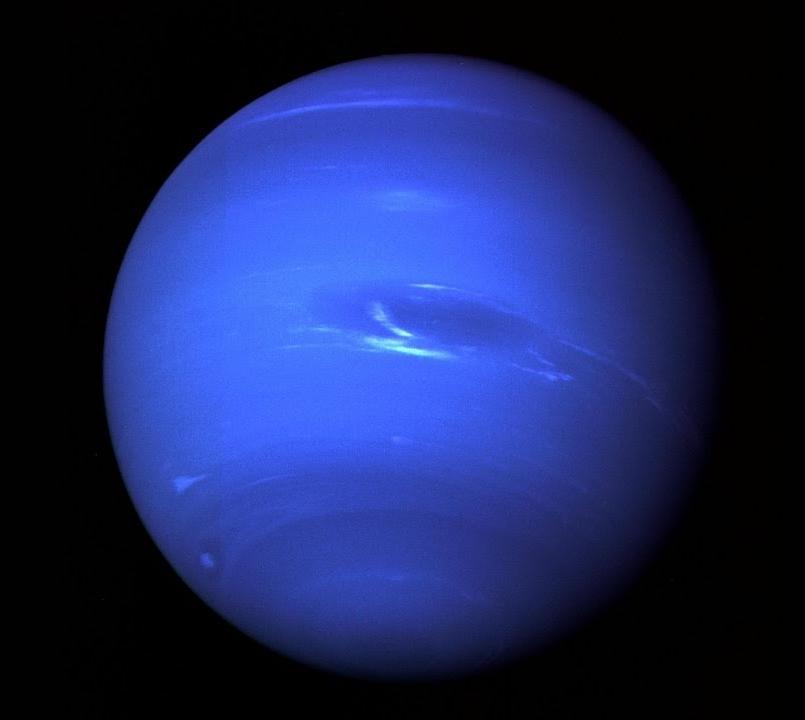 Transit Moon conjunct Natal Neptune : Stimulation of intuitive, imaginative and unconscious memories is the key note of this transit. Sensitivity to people around either positive or negative depends upon the position of the two planets in the natal chart. The native is deeply drowned in the world of fantasies. On the negative side the native may be interested in drinking and drug abuse, which may be dangerous due to over dosing. The nature is unrealistic and one is unable to reach the decision. The painful subconscious memories may spurt psychological difficulties in extreme cases and the native withdraws interacting with people and practical affairs of life is the negative trait of this transit. On the positive side the native is full of creative imagination, understands feelings of others intuitively and may be involved in meditation, religious and mystic activities. Balanced and traditional outlook is needed during this transit. The native seeks places of seclusion and religious retreats. The native may be involved with hospitals, asylums, and cultural organizations for his family needs.

Transit Moon Sextile Natal Neptune : Reliable insights and receptive mental attitudes are the key notes of this transit. The native carries on meditative, mystic and religious activities at home. The native can excel in artistic and musical fields. The native uses creative imagination and intuitive insights for the expansion of his business and family affairs. The native contacts with people who enlighten him on subconscious level.

Transit Moon Square Natal Neptune : A hard transit which denotes confusions, inferiority complex and emotional delusions. The native tends to be physically disturbed, is unable to perform his daily routine and remains in seclusion. The native can face deception and deceit by others in financial matters due to his lack of judgement. There are digestive disorders but the native apprehends gas in the stomach or liver dysfunction or he has not evacuated satisfactory this morning. There are emotional problems with women generally. The native can have allergic reactions to food and beverages.

Transit Moon Trine Natal Neptune : Intuitive imaginations and subconscious fantasies characterize this transit. The native is compassionate towards the needs of the less fortunate and women. The native gets intuitive guidance in handling beneficially his financial, business and family affairs. The native has extra sensory perceptions and it is good transit for for those interested in astrology, meditation and religious practices. The native cannot gain much if he is not able to control his subconscious fantasies.

Transit Moon opposition Natal Neptune : Confusions, weird and uncommon fancies, sentimentally and unwanted psychic impressions characterize this transit. The individual has unrealistic attitude in disbursing his financial, business and family responsibilities. The native has confusing, distorted and deceptive relationship with women in general. The native tries to find the solution of his problems by involving himself in psychic practices, certain cults or in guru worship. The native can fall ill due to unhygienic food or unconducive domestic environment. Over indulgence in drugs, beverages and wrong food is also a danger. The native may have to suffer due to allergic reactions of certain drugs or by self drugging.