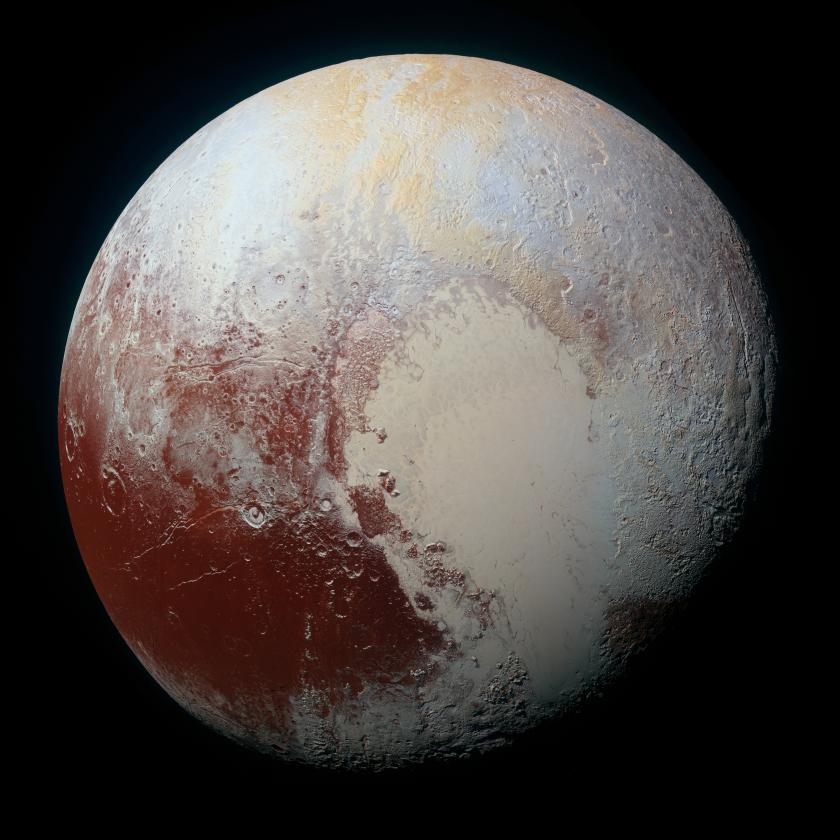 Transit Moon conjunct Natal Pluto : Intense emotional experiences and developed intuitive sensitivity are characteristics of this transit. The home environment is disturbed and disrupted by circumstances which are beyond the control. The change of residence and passing away of some family member can be the effect of this transit. The native is of dominating nature and is also dominated by someone in the family which makes the native a rebellion or uncooperative during this transit. The relations with opposite sex are intense now resulting in deep emotional experiences. The native has to guard against feelings of possessiveness and jealousy. This is good transit for dealing with insurances, wills, taxes, money of the dead and inheritances. This is not a good transit for public relations.

Transit Moon Sextile Natal Pluto : This transit is characteristic of sound relations with friends and solution to domestic problems. The native does not like superficial encounters with loved ones but likes physical one. The native involves in reorganizing and repairing at home. This transit stimulates the psychic faculties and the individual is aware of the long range effects of the everyday occurrences. The native can have satisfactory progress in matters related to joint money, insurances, inheritances and corporate business affairs.

Transit Moon Square Natal Pluto : Dogmatic attitudes, conflicts and arguments arising out of deep seated emotions characterize this transit. The native tries to dominate and make changes in family members which results in conflicts. Normal domestic activities are disrupted due to process of renovation initiated by the native. There may be conflicts over joint finances, goods of the dead, inheritances etc.

Transit Moon Trine Natal Pluto : Will power and stimulated emotions towards domestic improvement characterize this transit. The native seeks powerful and intimate encounters with others. The relationship with loved one results in sexual gratification for both. The native eliminates detrimental part of the past emotional conditions. A good time to get benefited from insurances, joint finances, inheritances etc. A good time for public relations and get benefited therefrom in business as well as in financial affairs. The native tries to make best use of discarded items by giving them a new shape.