Jupiter enters Satabisha nakshatra on 21 may 2021 and few countries like UK which are relaxing now, will either be hit by next wave or economic collapse during June-August.
...
Maharashtra, Punjab will suffer as long as Saturn in Capricorn

What a prediction !
3 players and 4 staff test covid +ve 2 days ahead of Pakistan series.

When UK thought more than 54% are fully vaccinated and 75% with one dose, this happens..
2

It costed anurag thakur, his position .
Anyways, Dhoni will also struggle in atleast 1-2 matches this month.
Ganguly can try to use his influence and become BCCI president ??

« on: June 01, 2020, 08:58:56 PM »
Jupiter will touch Pluto again on 30 June (first was around 29 March when number of cases started rising and markaz issue came up and USA started seeing exponential growth)
That would be when maximum cases will be seen. Really bad time to relax lockdown rules, start trains, flights, buses etc.
If they want to sent everyone to their home state, why wait for 2 months ?
Either they are hiding something that they came to know about virus in these 2 months, or they got enough funds into their pockets for covid relief
5

Transits / Rahu in Gemini, Ketu in Sagittarius from 24 March 2019 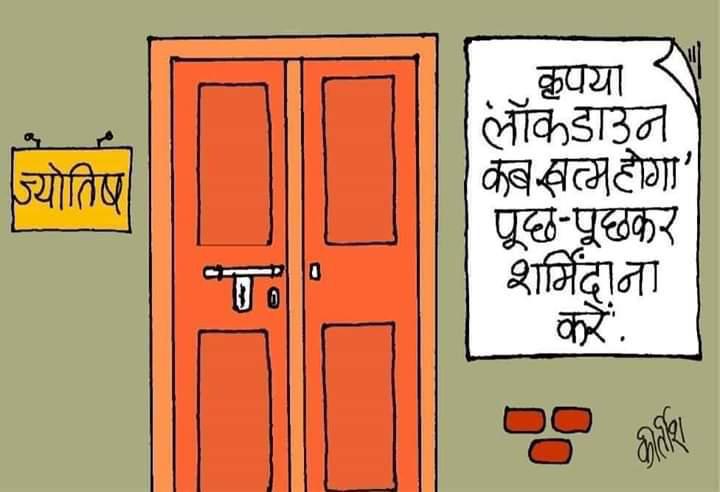 Last match of Jijaji against India will end up.... 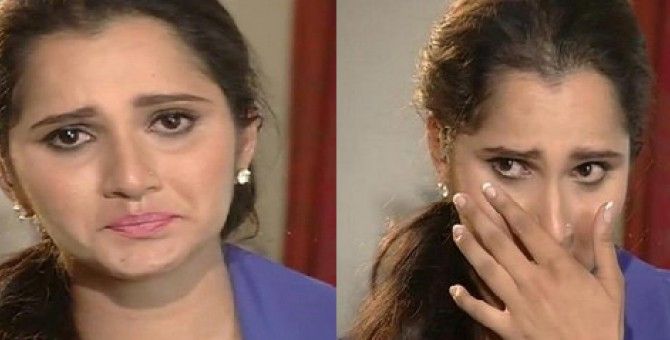 Narendra Modi's image will go down in 2016 and his charisma wont help BJP in upcoming elections in different states.
BJP wont make any impact in many states except Assam.
It will fight with TDP in AP and TRS in TS to remain lonely.

BJP had split with TDP 2 years back, but prediction made more than 3 years ago !

BJP + SAD will face some humiliation in Punjab elections.
They also cannot win UP elections.
Surprisingly, congress can do better in punjab.

War with Pakistan and a victory can save BJP in 2019 elections. (This will be their strategy after Swacch Bharat, Demonitization/Cashless economy etc fails to some extent)

Pakistan conflict across border just before 2019 elections was predicted in 2016 itself !
9

based on his moon sign i would say that he will be highly successful for next 4 years and his form will start deteriorating from 2017.
however, his worst period will come from 2nd half of 2019.
so, he still has 6 more years of cricket with good form left in him.

If he can be in england test team till 2019, he will get close to 13000 runs or even more.
but england team will suffer losses from late 2016 (upcoming ashes) and from 2017, cook's captaincy+place in team will be questioned

Cook will do good as a player and captain until the next Ashes (2016-17).
England's better transits continue even at that time.
England will start losing test dominance from 2017 and more by end of that year, Cook will be under pressure to quit.

He will struggle a lot during 2017-18 Ashes in Australia (unless australians boycott the series, which may not happen as settlement can happen within a month).
As predicted by Star Dust, his bad time started and lost captaincy in early 2017 to Joe Root, after a 0-4 whitewash in India.
2018 will be tough on him and batting form will also deteriorate.

+1 to above. Alastair Cook struggled ever since saturn entered Sagittarius in 2017 and this is his last match. He will not break any further records.
10