People’s Republic of China Horoscope formed on 1 October 1949 at 15:01:36 hours in Beijing with Makara (Capricorn) Lagna, Moon in Sravana Nakshatra.
China is the most populated country and its economy is next to USA.
Mao took on the ambitious project of the Great Leap Forward in 1958 and in its Mars dasa (1959-1966), China underwent many changes.
Before that, unfavourable Moon dasa during 1949-1959 has witnessed for over 70 million excessive deaths due to both executions and forced labour.
Because of Mao’s land reforms during the Great Leap Forward, which resulted in massive famines, thirty million perished between 1958 and 1961. By the end of 1961 the birth rate was nearly cut in half because of malnutrition. 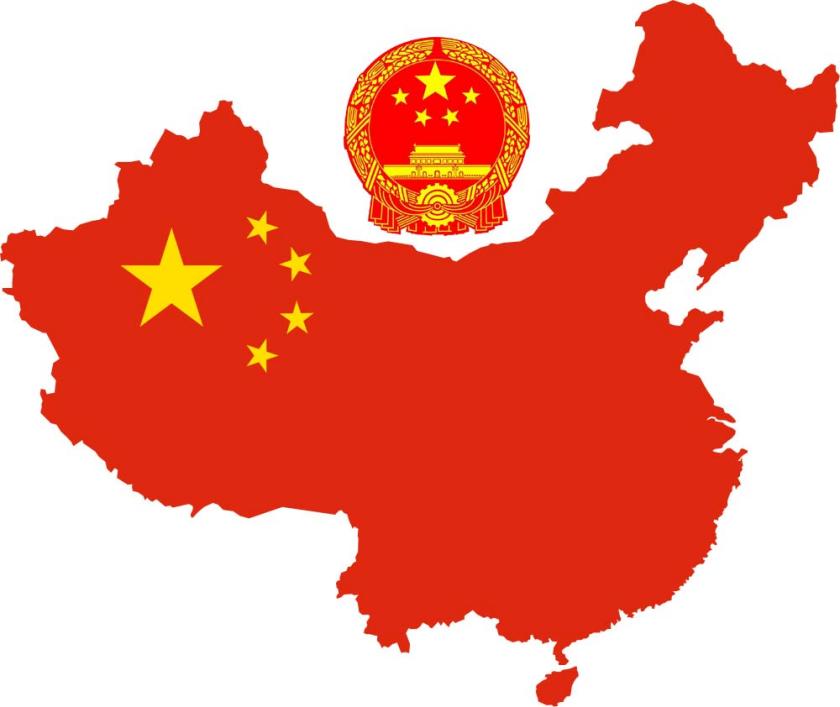 By the end of unfavorable Mars dasa and just before the partially favorable Rahu Dasa, Mao began the Cultural Revolution.
Retrograde Mercury brought a huge change during its Rahu-Mercury dasa, during 1976, with death of Mao.
Later part of Rahu dasa saw Rise of Deng Xiaoping and economic reforms.
During this period, Chinese government instituted a one child policy to try to control its rapidly increasing population. The controversial policy resulted in a dramatic decrease in child poverty.
During the most unfavorable Jupiter dasa (1984-2000), two foreign colonies returned to China, Hong Kong from Britain in 1997, and Macau from Portugal in 1999.
But Hong Kong and Macau mostly continued their own governance, retaining independence in their economic, social, and judicial systems.
Jiang and President Clinton exchanged state visits, but Sino-American relations took very sour turns by the end of the 90s.
In 1999 during the Kosovo War, US aircraft bombed the Chinese embassy in Belgrade. The U.S. government claimed the strike was due to bad intelligence and false target identification.
Inside the US, the Cox Report stated that China had been stealing various top US military secrets.

Rise in Chinese Economy after the year 2000

Most favorable dasa of Saturn started in the year 2000 and China picked up its economy since then.
Continued economic growth of the country as well as its sporting power status gained China the right to host the 2008 Summer Olympics.
During 2008, Natal Saturn return has caused a massive earthquake registering 8.0 on the Richter scale hit Sichuan province of China, exacting a death toll officially estimated at approximately 70,000.
In the same year, heavy rains in southern China caused severe flooding in the provinces of Anhui, Hunan, Jiangxi, Fujian and Guangdong, with dozens of fatalities and over a million people forced to evacuate. 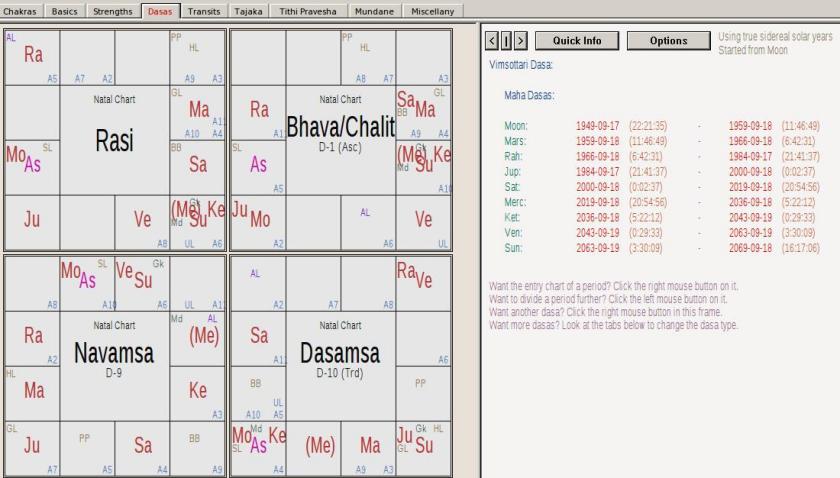 Population explosion in China and its threat to neighbours

Population of China fluctuated between 37 and 60 million for a thousand years. In the period between 1749 and 1851, the population doubled in a century. After 1950, the population doubled from 600 to 1300 million in a half century.
People’s Republic of China conducted censuses in 1953, 1964, 1982, 2000, and 2010.
The 1982 census (which reported a total population of 1,008,180,738) is generally accepted as significantly more reliable, accurate, and thorough than the previous two.
The 2000-2001 population census was abandoned halfway through as the census takers could not obtain accurate responses, mainly because of distrust as to the actual purpose of the poll.
China’s population therefore continues to be based on the last complete census carried out in the country, which was 19 years ago in 1988/89. The 1.3 billion figure then, as far as we can ascertain, dates back from this census.
Taking the population figure of 1.3 billion, add in the growth since the last full census, plus the possible additional figures for unregistered children – then it could be possible that the population for China today could be anything between 1.8 to 2 billion people.

This explosion of population is making China try and claim territories from neighbourhood like Tibet etc.
During this favorable Saturn dasa so far, China’s GDP increased almost 9 times, from $1,211.35 in 2000 to $11,063.05 in 2015.
China will continue to grow till late 2019 and bully its neighbours.

Future of China from year 2020

China will experience Mercury dasa from september 2019. From January 2020, Saturn will transit its Lagna (Ascendant) and natal Moon.
Mercury is retrograde and combust, while being in close proximity with Ketu.
This Mercury(Rx)+Sun+Ketu combination does not favor growth in expected manner.
Also, Saturn transit in its 12th house can cause losses due to war like situation, exposure of lies (military, population etc.), loss of investments. Natural calamities can also cause loss of lives and properties.
Saturn transits in Capricorn (Makara) and Aquarius (Kumbha) during 2020-22 and 2023-25, will bring Chinese economy down. Change of governments, non-recovery of bad loans, Official or unofficial sanctions imposed by other countries can prove to be disastrous.
China will try to pickup from 2025-26, but it will struggle to reach its previous position attained during 2018-19.
Manipulation of maps, investments in foreign countries (like Pakistan) will backfire during that period.