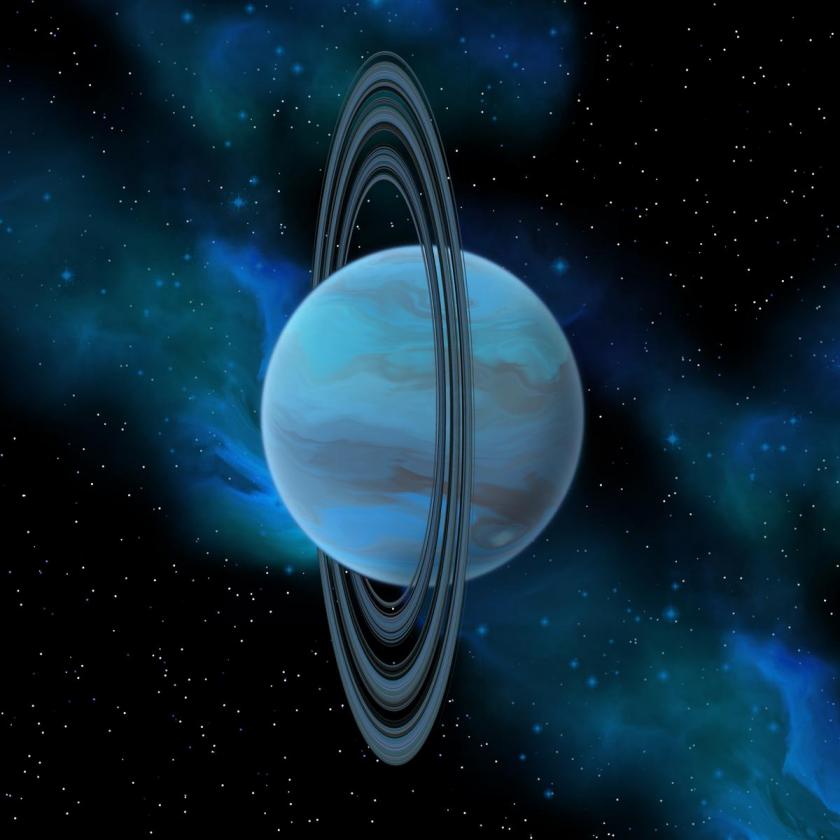 Transit Sun conjunct Natal Uranus : An impetus on personal freedom and independence characterise this transit. This transit brings suddenness and unexpectedness into life. Important matters under way brings disaster at the last moment. This transit is more related to friendships and unions and to the unsocial associations. The friendship develops with the scientific and occult people. The native does not like routine work and desires a work where newness and excitement is involved. The native himself has occult or intutive experience sometime or the other during this transit. The native with this transit is a rebellion and resists any restriction resulting in very impulsive behavior and therefore accident prone. To avoid bad results the native has to be more conscious and analytical.

Transit Sun Square Natal Uranus : This transit is indicative of need for personal freedom at all costs and is disruptive if freedom is without responsibility. The individual is egoistical, headstrong, eruptive, erratic, inconsistent and blind to the good advice. Inconsistent and erratic behavior is seen in domestic life, social affairs and romantic relations and may result in seperation. The mind is unstable. The astrologers with this transit make faulty predictions. Speculations may ruin the native under this transit. There is disruption on the cultural, political and economic scene. The native should not opt for major changes and if changes are forced they can be met successfully by purity of mind, a responsible behaviour and analytical faculties. This is the transit when electrical or electronic devices and vehicles do not function well especially at important occasions. If Mars is also adverse then irritability gains momentum and the native becomes accident prone. Therefore it is better to avoid long journeys and
care is needed while driving.

Transit Sun Trine Natal Uranus : Unexpected and sudden gains, originality, invention and creative self expression are the characteristics of this transit. A favorable transit for initiative, new enterprises, anything of unusual type and for asking favors from geniouses and intellectuals. The native enjoys exciting romantic adventures. Unusual opportunities come to the native to realize his objectives. The native is able to use his clairvoyant faculties judiciously and endeavours constructively for scientific research, discoveries, occult and astrological studies and practice. The liveliness of the native may attract the friends especially of opposite sex. The native is more showy and has some romantic and novel experiences.

Transit Sun opposite Natal Uranus : Erratic behaviour and rebellious attitude characterise this transit. The native wants to free himself from all responsibilities, and therefore, close and romantic relationships are likely to be unstable and short lived. The native may be experimenting with new life styles and has a tendency for rash, impulsive acts and decisions and therefore loses in unwise speculations. This is not a good time to make any changes, travels, or renewals and the native is expected to use common sense.