Ratha Saptami (Sanskrit: रथसप्तमी or Magha Saptami) is a hindu festival related to SUN, which is worshipped as God in vedic tradition.
Infact, SUN is a prominent god in many cultures and religions across the world. 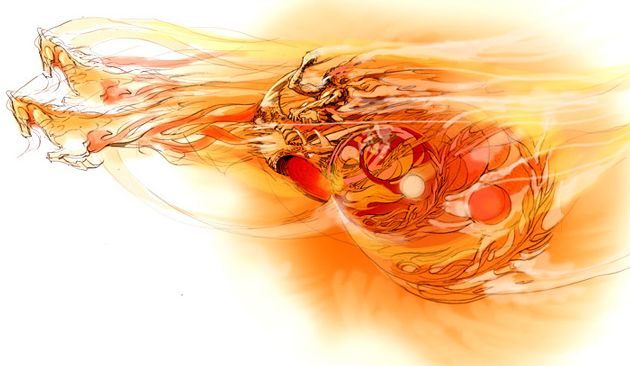 This is celebrated on seventh day (Sapthami) in the bright half (Shukla Paksha) of the Vedic month Maagha (lunar month in which fullmoon intersects Magha/Magha nakshatra in Leo/Simha Rasi), according to Vedid Astrology.
This is believed to be the day when Sun started illuminating the world and solar system started forming.
That is why, it is celebrated as Surya Jayanthi (Sun’s Birthday).

It marks the seventh day following the Sun’s northerly movement (Uttarayana) of vernal equinox starting from Capricorn (Makara Rasi). It is symbolically represented in the form of the Sun God Surya turning his Ratha (Chariot) drawn by seven horses (representing seven colours in VIBGYOR/Rainbow) towards the northern hemisphere, in a north-easterly direction.
Ratha Saptami is symbolic of the change of season to spring and the start of the harvesting season. For most Indian farmers, it is an auspicious beginning of the New Year. The festival is observed by all Hindus in their houses and in innumerable temples dedicated to Surya, across India.

Seven horses are also said to represent the seven days of a week starting with Sunday, the day of Sun god Surya. The chariot has 12 wheels, which represents the 12 signs (each of 30 degrees) of the Zodiac (360 degrees) and constituting a full year, named Samvatsara. The Sun’s own house is Leo (Simha) and he moves from one house to the next every month and the total cycle takes 365 days to complete. The Ratha Saptami festival seeks the benevolent cosmic spread of energy and light from the Sun God.

It is highly recommended to avoid eating meat, alchohol, and physical involvement with opposite sex on at least this day for ones’ welfare.
This is the best day if you wish to start practicing Surya Namaskar Postures and recite Gayatri Mantra.

After Makar Sankranti, this is the most prominent day in Sun’s cycle as it is also believed that Sun’s chariot gains pace from this day. Infact, Earth starts getting close to sun and gets ready for Spring.

By worshipping Sun and observing fast on this day one can get rid of seven types of sins done, knowingly, unknowingly : by speech, by body, by mind, in current birth and in previous births.

Taking bath in Arunodaya period, which prevails for four Ghatis (approx. one and half hour before Sunrise, if we consider one Ghati duration as 24 minutes).
Ex : If sunrise at your place is at 6:30AM, then approximate Arunodaya timings are 5AM – 6:30AM.
Taking bath during Arunodaya keeps one healthy and free from all types of ailments and diseases. Due to this belief Ratha Saptami is also known as Arogya Saptami.