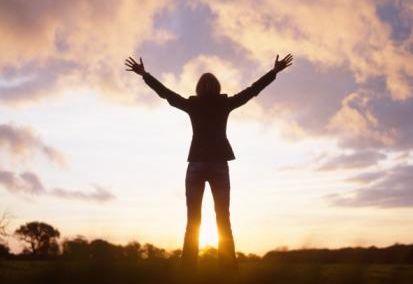 It is the climax of ignorance to think that the spiritual knowledge is unrelated to the present worldly affairs. People think that the spiritual knowledge is always related to the upper world only and this shows their ignorance. The Lord is simultaneous ruler of this world as well as the upper world.
The Lord can grant any materialistic boon in this world and also can give simultaneously the protection in the upper world.
The Lord is also involved in the social problems of this world because He is ultimately governing this society also. There is His government underlying in the present human government as the foundation.
The present human government is like the castle seen above the ground.
But the government of the Lord is like the hidden foundation present inside the ground. Jesus always referred this government of the Lord.

Secularism also means that you can take the medicine from any cup and respect other cups with equality.
But the present secularism has ended in a horrible sense by which the medicine is not taken at all from a single cup or all cups. Such sense is misunderstood or misinterpreted secularism.
Mahatma Gandhi prayed Eeshwara and Allah equally and that is the real secularism.