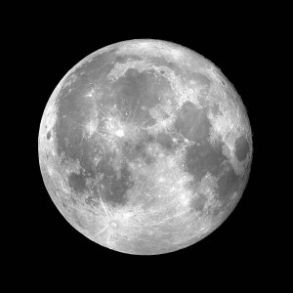 Moon controls agriculture in the year 2012-13 (Nandana Nama Samvatsara).
It will be a moderate year for farmers and food supply will be adequate, even though few natural calamities will destroy the crops multiple times.

Soft drinks will be proven as hazardous to health by scientists.
Fast food, cinema, television, internet will cause serious issues in the society.
Youth will get addicted to pornography and social networking and spend hours of quality time online.

Many businessmen will cheat people by introducing discout/clearance sale and try to sell off their cheap stuff.
Game shows, lotteries will fool people.

Fake babas will bring bad reputation to hinduism.
People will ignore real god and run after these fake gurus.
Spiritual ashrams will become hubs for many illegal activities.

Slaughter houses will be kept busy and cattle will vanish from many places.
People will watch more of sports channels and personal lives of few sportsmen will be debated publicly.
Corrption charges will be proved against few ex-sportsmen.

Many awards will be sold for those who lobby for them.
Real talent will not be recognised properly this year.

Influential persons in society will be exposed by their weaknesses.
Few of them will be trapped in big scandals.