Hindu new year Sri Subhakritu Nama Samvatsara Ugadi Predictions world wide, political, social in Vedic Astrology & Panchangam at 11:55 hrs IST, 01 April 2022.
As new year entered after sunrise, Ugadi will be celebrated on next day, 02 April 2022.
It has Gemini (Mithuna) Lagna with Jupiter and Venus in Aquarius, Saturn and Mars in Capricorn, Rahu in Aries, Sun, Mercury and Moon in Pisces, Ketu in Libra. 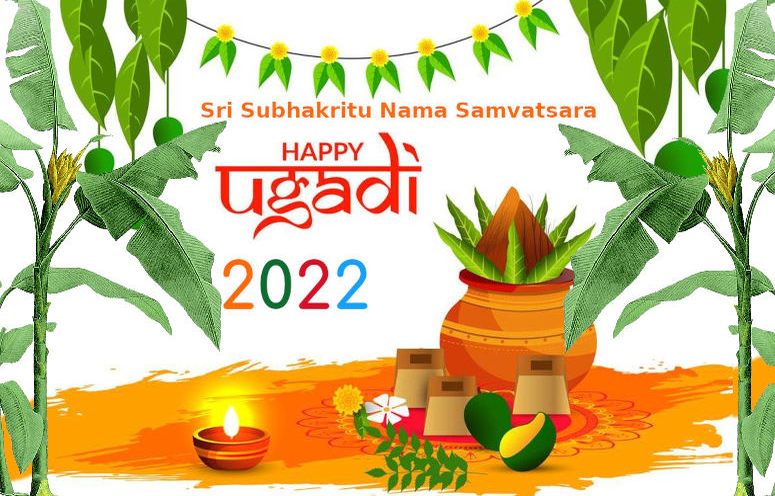 This year people will celebrate freedom after being locked down during Sarvari (meaning : darkness) in 2020-21, and sailing through it in Plava (2021-22).
This year is best for performing auspicious (subha+kritu) events like weddings, construction of new homes, house warming etc.
Persons born in this subhakritu year is always a principled one, trying to do good to others. They will also learn many sciences and live long.
This year Saturn is the King, Jupiter is Minister and Mercury is the Senadhipathi (Commander-in-chief of army) among Nava Nayakas for Ugadi 2022-23.
Natural malefic Saturn get 3 out of 9 portfolios this year, while natural benefics get 3. Mercury becomes malefic by conjunction with Sun and get 3.
Natural calamities which occur around eclipses in May-July 2022 destroy major properties, human and animal lives.
Coastal districts of USA, India are stuck by cyclones. Fire accidents in Australia, earth quakes in Andaman, China possible.
Ayurveda, Vedic Astrology, Organic farming gain more popularity. There will be fake herbal medicines in market to encash this trend.
Saturn being the ruler and transiting own signs (capricorn-aquarius) this year, ensures instant justice in many cases. People do not have to wait for next life to face their karma.
Many european countries, North and South Korea, Pakistan, South Africa, Sri Lanka, Nigeria, Australia, New Zealand, Turkey, Ukraine have bad planetary transits this year.
Russia-Ukraine conflict can end with death of an important person. 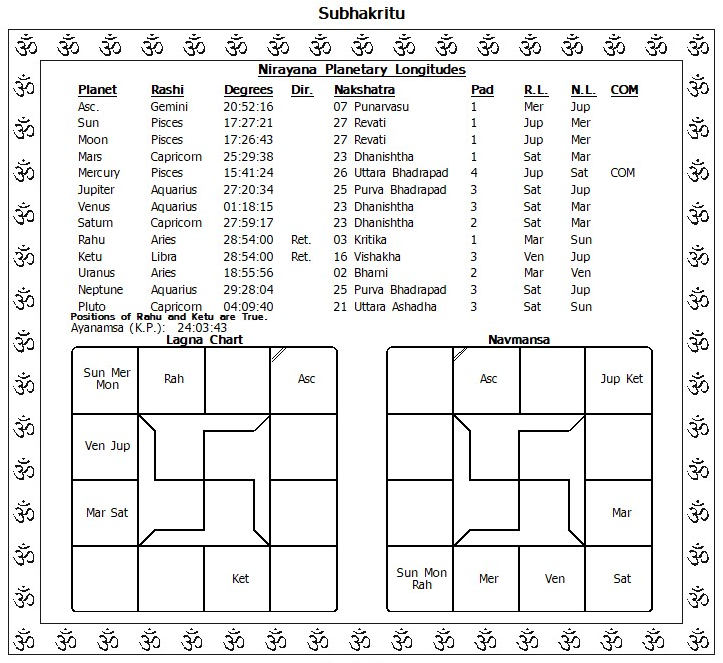 Bad days to start construction, buying or moving into new house in 2022

During 08-25 May and again between 15 September – 01 December 2022 transit of Sun and Venus indicates bad days to start any new constructions, extensions, buying or selling, moving into new houses, marriages, initiation of new mantras or installation of yantras.
However, work that has been already started can continue and also damages can be repaired.