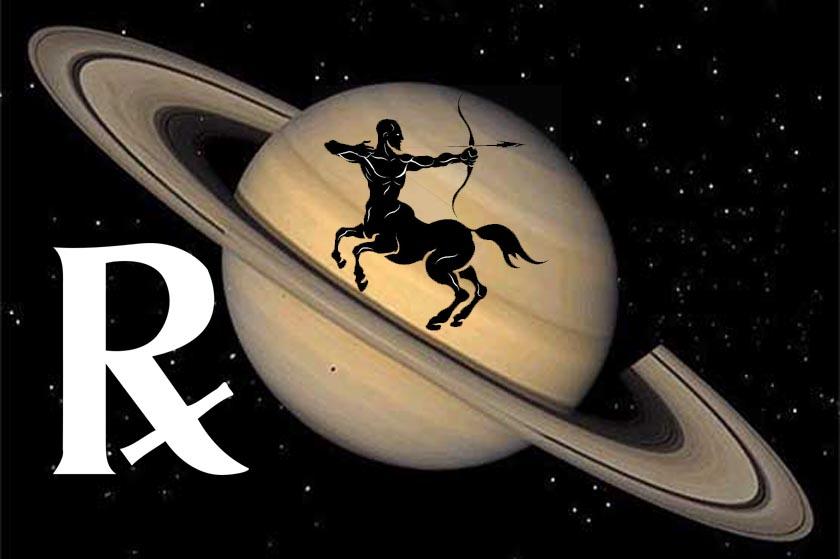 During this flip-flop of Saturn between Poorvashada and Moola nakshatras, whenever it aspects Mercury, drastic economic decisions will be implemented.
Those months are April-June 2018.
Also, when Saturn aspects Jupiter in Libra during this entire retrograde period, people will fight for justice more on social media and less in courts.
Corrupt people, Fake religious leaders, babas, gurus will be caught and exposed.
During these 142 days, Bangladesh, Bengal, Bihar, Jharkhand, Uttar Pradesh, Bihar areas will be adversely effected by Saturn.
Ruling parties over those states can suffer some setbacks.
Few natural calamities like floods, earthquakes can also effect normal life in above areas.
Untimely rains will destroy seasonal crops and fruits. Pharma companies will see some losses.
Indian army will also lose many brave soldiers across the border.
Saturn gets into stationary position in Dhanus Rasi during first week of April 2018 for some time and then keeps moving into forward direction with retarded speed. Saturn remains into stationary motion for some moments before it starts moving backward.
In the same way, before Saturn becomes progressive (turns into direct motion), it remains in retrograde zone and starts moving into forward direction till it gains full speed.
Saturn retrogrades whenever Sun enters one Trine sign from its position (Sun in Aries during April 2018) and comes back into direct motion while Sun transits another Trine sign (Sun in Leo during September 2018).
If you are born with retograde Saturn in your horoscope, these 141 days will not be satisfactory in matters of money and work.

Saturn retrograde in Sagittarius can be the best time for updating skills and knowledge or formalizing learning, getting a degree or other credentials, etc. If we’ve left that undone or not done, this can be a time to return and finish it.
People will be more interested in learning about religion, faith, ancient literature and medical sciences.
There will be instances where our faith will be put to test and it would be wise to avoid all such debates, arguments and confrontations.

Saturn retrograde in Poorvashada Nakshatra (δ and ε Sagittarii) aspects Jyeshta, Arudra, Bharani nakshatras till 06 June 2018.
Saturn retrograde in Moola Nakshatra (Lambda Scorpio) aspects Anuradha, Mrigasira, Aswini nakshatras till 26 November 2018.
Also, during these 142 days, Saturn aspects Libra, Gemini and Pisces. These signs will be benefitted through Saturn with clarity of mind and financial gains.
Money and work which were stuck since many days will be released. Stay away from extra marital relations, gossip mongers, purposeless meetings.
Both Poorvashada and Moola nakshatra born will suffer from few setbacks and mental agony. Lavish plans made now can end up in disappointment.
During initial days of this transit, Mars conjunct Sagittarius in Sagittarius causes more accidents and crime.
Those who are already suffering with liver, kidney or gallbladder related diseases, will find these days tough to handle.
During Saturn’s testing time, only honesty, self restraint can help you save a situation.
As Saturn own Capricorn and Aquarius, which are 10th and 11th houses of Zodiac, it is asking us to slow down while taking new decisions related to Career, Karma, relations, friends, investments etc.