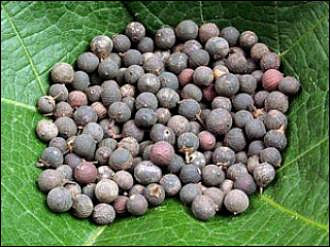 Vayuvidanga or vidanga is known as Embelia Ribesin english. This is one of the most powerful and efficient anti-parasitic herbs in ayurveda. It’s botanical name is Embelia ribes and also called false black pepper or robustal berries or white flowered embelia. It is known as vidanga in sanskrit, vayuvidangalu or vayulavangalu in telugu, vayu vilanga in tamil, vilal in malayalam, vavaring in punjabi, baobarang in urdu, Ambati / Kokla in Marathi, Bidanga in Oriya, Vavading in Gujarati and vayu vidang in hindi. It tastes pungent and astringent. It is used mainly for curing intestinal worm infections. But it can also be used to get relief from many diseases and a few are given here. There are no known side effects with this herb, but should not be used by pregnant women.
This is mostly used as Germicide in home made medicines.
Sushruta (Ancient Indian Surgeon of 6th century BCE) describes the fruit as anthelmintic, restorative and tonic, and recommends their use along with liquorice root, for the purpose of strengthening the body and preventing the effects of age.

There are many species of Berries which look similar to Embelia Ribes or Robustal Berries.
Major identification of this tree is by its leaves, which look as below. 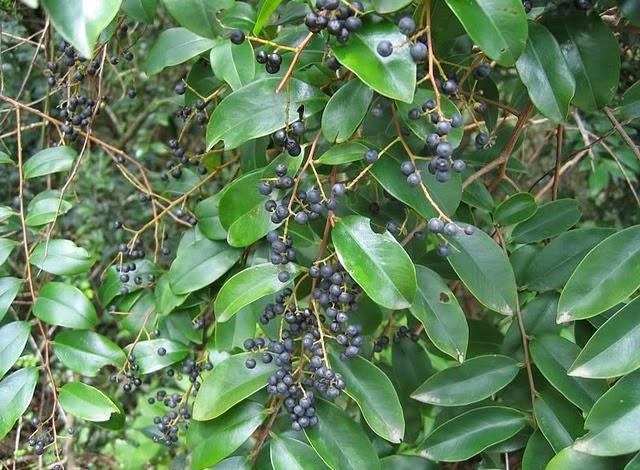