Hindu new year Sri Hevilambi Nama Samvatsara Ugadi Predictions (2017-18) world wide in Vedic Astrology and Ugadi Panchangam at 08:28 hrs IST, 28 March 2017.
As new year entered after sunrise, Ugadi will be celebrated on next day, 29 March 2017.
It has Mesha (Aries) Lagna with Jupiter (Retrograde) in Virgo, Saturn in Sagittarius, Rahu in Leo, Mars with Mercury in Aries, Venus (Retrograde) with Sun and Moon in Pisces, and Ketu in Aquarius. 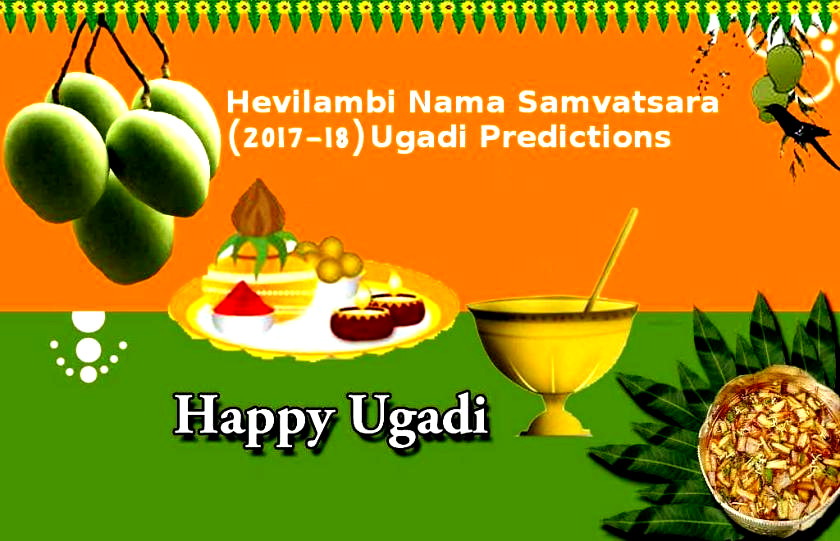 This year Mars (Kuja) is King, Jupiter (Brihaspati) is the Minister while Mercury (Budha) is the commander-in-chief of army among Nava Nayakas for Ugadi 2017-18.
Governments will try to function in an appealing way.
Venus, Mercury, Jupiter get 4 out of 9 portfolios this year, while natural malefics Sun and Mars get remaining 5.
India will cut most of the diplomatic talks and relations with neighbouring countries Pakistan and China.
There is a huge possibility of a full fledged war with Pakistan.
Middle-East and West Asian countries will continue to face ISIS attacks and war.
European countries will face severe problems with immigrants.
China, USA, Italy, North Korea, Germany, Sweden, France, UK, Philippines, Bangladesh, Pakistan, Zimbabwe, Brazil, Argentina will face tough days in 2017-18.
USA president Donald Trump’s decisions will prove to be fatal to his country.
Racism and public shootouts will increase in multiple cities of USA.

Himalayan Mountains and surrounding countries or states will face earth quake this year.
Frequent flight crashes, along with sinking ships, train and road accidents will increase. Hindu temples and priests outside India will be attacked by racists.
Summer will be extended and soaring temperatures will kill many.
Rainfalls will be useless for agriculture. Natural Calamities will hit east coast of USA, South America, Mexico, Asia-Pacific Islands. 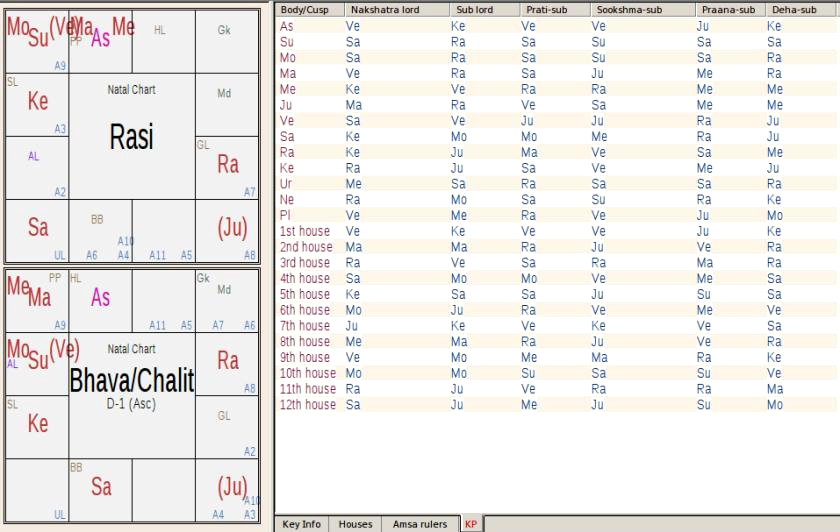 Bad days to start construction, buying or moving into new house in 2017

Between 04-24 May 2017, between 22 October – 09 November 2017, and again between 29 November 2017 – 19 February 2018, transit of Sun, Venus and Jupiter indicates bad days to start any new constructions, extensions, buying or selling, moving into new houses, marriages, initiation of new mantras or installation of yantras.
However, work that has been already started can continue and also repair work can be done for damages.

These hevilambi nama samvatsara ugadi yearly predictions are based on entry of Sun into various rasis and most importantly into Makara(Capricorn), Karkataka (Cancer) and Mesha(Aries) besides begining of lunar new year.