Hindu new year Sri Vilambi Nama Samvatsara Ugadi Predictions world wide, political, social in Vedic Astrology and Panchangam at 18:43 hrs IST, 17 March 2018.
As new year entered around sunset, Ugadi will be celebrated on next day, 18 March 2018.
It has Kanya (Virgo) Lagna with Jupiter (Retrograde) in Libra, Saturn and Mars in Sagittarius, Rahu in Cancer, Mercury conjunct Venus with Sun and Moon in Pisces, and Ketu in Capricorn. 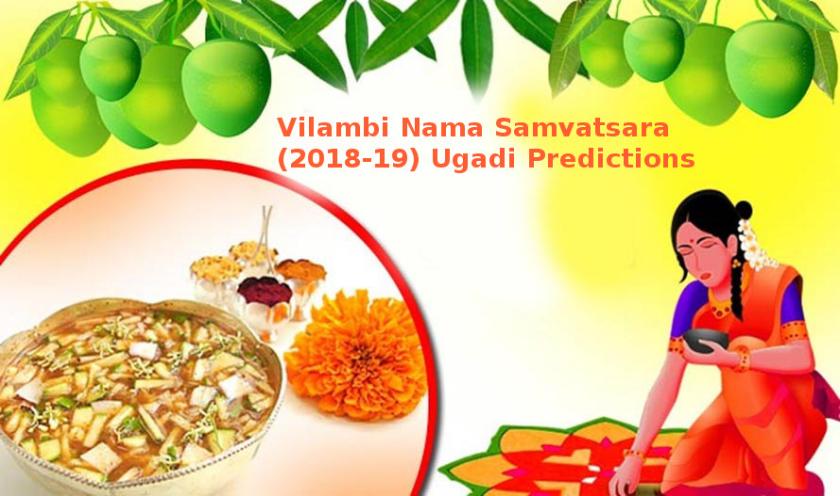 This year Sun (Surya) is King, Saturn (Sani) is the Minister while Venus (Sukra) is the commander-in-chief of army among Nava Nayakas for Ugadi 2018-19.
Narural benefics Venus, Moon, Mercury get 6 out of 9 portfolios this year, while natural malefics get the remaining 3. But they get the all import King and Minister positions, which make public administration a tough job.
Police will fail to control traffic jams, accidents due to overspeeding, drunk and drive or drug cases.
More people will try to break law, rules. Courts will be busy with petty cases.
Cyber crime, financial crimes increases. More scams related to taxes, banks, financial institutions, which were done in the past will be exposed this year.
More companies and individuals will either evade tax or declare bankrupty.
India-Pakistan war is possible at border but Indian army will win, despite losing few soldiers.
Himalayan Mountains and surrounding countries or states will face earth quake this year.
Food and beverages will be adulterated. More hindus will be attacked in few Indian states and Nepal.
Indians living oustide India can face tough economic and social situations. 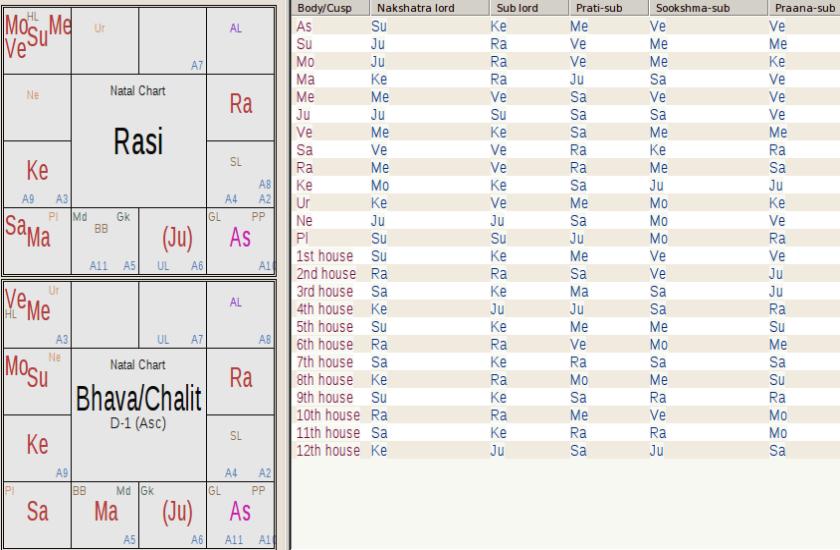 Bad days to start construction, buying or moving into new house in 2018

Between 04-25 May, 24 September – 09 October, 24-30 October, 12 November – 10 December 2018, transit of Sun, Venus and Jupiter indicates bad days to start any new constructions, extensions, buying or selling, moving into new houses, marriages, initiation of new mantras or installation of yantras.
However, work that has been already started can continue and also repair work can be done for damages.