New hindu New Year named Durmukhi Nama Samvatsara is starting on 7th April 2016 at 16:54:15 IST.
So from sunrise on 8th April, the new year is counted and Durmukhi nama samvatsara ugadi predictions are being made.
It has Kanya (Virgo) Lagna with Jupiter (Retrograde) in Leo, Saturn (Retrograde) with Mars in Scorpio, Rahu in Leo, Sun with Moon, Venus in Pisces, Mercury in Aries and Ketu in Aquarius. 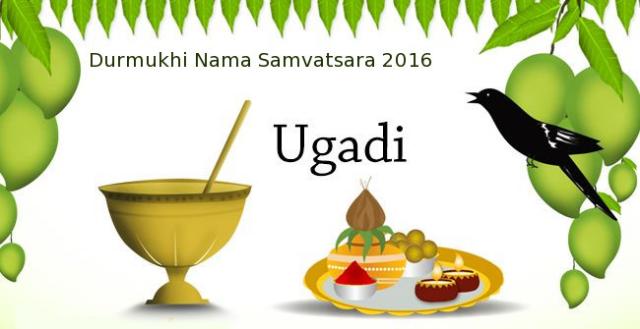 This year Venus is King, Mercury is the Minister while Mars is the commander-in-chief of army among Nava Nayakas for Ugadi 2016-17.
Governments will try to function in an appealing way.
Venus, Moon, Mercury, Jupiter gets 5 out of 9 portfolios this year, while natural malefics Saturn and Mars gets remaining 4.
India will face multiple war situations with Pakistan but most of them will not convert into major wars.
However, Middle-East and West Asian countries will continue to face ISIS attacks and war.
Afghanistan will suffer from Taliban attacks.
China, USA, Greece, European Union, Philippines, Indonesia, Syria, Nepal, Libya, North Korea, UK, Japan will face tough days in 2016 (either economically or climatically).
UK Prime Minister David Cameroon’s decisions will be criticized.
Terrorists will blast bombs in major cities like Singapore, Hong Kong, Bangkok. 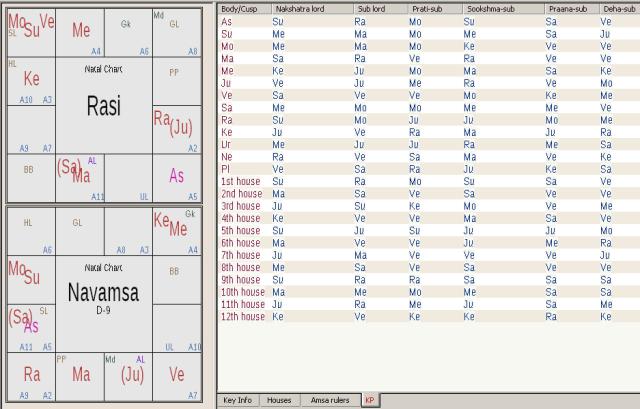 Asian countries will see more flight crashes (UAE, Singapore, Malaysia etc).
Israel will be attacked by ISIS through air.
One leader supporting terrorism in Kashmir and Afghanistan will be killed in Pakistan mysteriously !
Multiple chinese companies will go bankrupt this year.
Hindu temples outside India will be attacked by racists.
Thailand will be center for fake Indian currency.

2016 summer will record highest temperatures in recent times.
Rainfall also will be less this year. Few rivers can dry up but food production will be normal.
More cyclones and less normal rainfall effects agriculture.
Food adultation will reach its peak as oils extracted from dead bodies will be sold in market.
Cyber crime will adapt new ways. Cyber cops will remain clueless in most cases.
Road accidents, flight crashes will be regular news in 2016.
Bad days for India during June-July (politically and climatically.

Bad days to start construction, buying or moving into new house in 2016

Between 30 April – 13 July 2016 and again between 12 September – 10 October 2016, transit of Sun, Venus and Jupiter indicates bad days to start any new constructions, extensions, buying or selling, moving into new houses, marriages, initiation of new mantras or installation of yantras.
However, work that has been already started can continue and also repair work can be done for damages.

These yearly predictions are based on entry of Sun into various rasis and most importantly into Makara(Capricorn), Karkataka (Cancer) and Mesha(Aries) besides begining of lunar new year.